Australia plans to use virtual reality for soldiers’ training 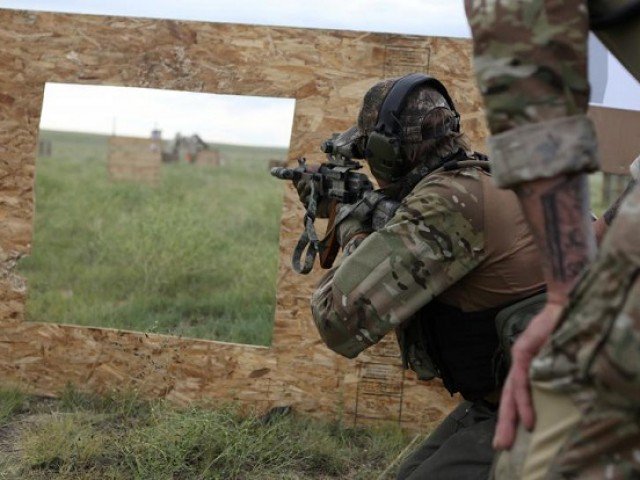 Virtual reality, or VR, has certainly revolutionized how technology alters our surroundings and everyday life. Generally used gaming purposes and other virtual scenarios, VR technology has made it possible for a user to enter the virtual bounds of scenario they wish to control.

Such technology can certainly have a larger contribution across genres, for instance, it could mimic gruesome war scenarios to train military personnel. Famous Netflix series Black Mirror flirted with this idea in an episode but people generally took that as something that is years away.

However, the Australian government has chosen to indulge in VR training for its military by announcing $2.2 million for the University of Newcastle project that aims to develop enhanced resilience training for military personnel using VR and biometrics.

In an announcement made by Australian Defence Minister Christopher Pyne, the program will see neuroscientists designing simulated environments to replicate real-world scenarios in VR while the military personnel will train for unpredictable situations and build their psychological flexibility. The data collected on soldiers empirically will then decide if the person is ready to be deployed.

Funded by the Australian government, the Defence Science Technology Group (DSTG) and the Australian Army, the project is the work of associate professors Rohan Walker and Eugene Nalivaiko alongside Dr Albert Rizzo’s team. 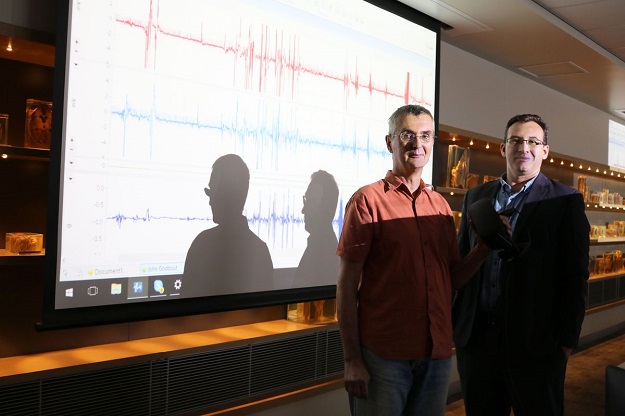 While talking to Mashable, Walker explains how in a life-threatening situation such as a helicopter carrying casualties, a soldier is conflicted between talking to emergency paramedics and combatting bullets flying at that very helicopter. He further says that training through VR will help them make good decisions under similar circumstances and that it gives one a better control over their stress levels.

“The idea will be that trainees can master the skill in a measurable situation where we can control the difficulty of the task to ensure they are prepared before moving to real-world conflict situations,” Nalivaiko said in a press statement.

This project isn’t exactly Black Mirror’s proposal, but it is a project aimed at using simulation to manage psychological stress as an occupational hazard in the military that can affect performance in the field.

“What tends to be challenging is where difficult experiences are beyond the individual’s ability to control them,” said Nalivaiko in a press statement.

According to Walker, there are two main factors at play, when considering performance under pressure. First is the cognitive reframing that involves the identification of irrational thoughts and then the positive alternatives are looked at. The second is tactical breathing as it helps control the heart rate and you have high levels of cognitive flexibility to make better decisions.

Once the trainees have completed the VR exercises, biometrics can theoretically be used to analyse how ready they are to be deployed for combat.

The VR program already has a model, with the launch of the program planned for six months away. But it’s not just the military that could benefit from VR pressure training.

Michelin-starred restaurants can consider VR training programmer to virtually reconstruct the high-intensity environment in their kitchens.