How publishers are using augmented reality to bring stories to life Print sales might be on the rise, but that does not mean publishers are turning their backs on digital content altogether.

While pop-up books used to be the only way to make reading an interactive experience, the rise of augmented reality means that publishers are now able to bring stories to life in a whole new way.

But is there a demand for AR-driven books? And what are the benefits for the brands and publishers involved? Here’s more on the story, along with a few new and innovative examples.

Masters of the Sun

Earlier this year, hip-hop group the Black-Eyed Peas teamed up with Marvel to release a graphic novel called Masters of the Sun. This week, a long-awaited AR app was also released to go alongside it, giving readers the chance to delve deeper into the story through animated graphics and text.

The app also includes a musical score produced by will.i.am and Hans Zimmer (the Oscar-winning composer), plus narration by well-known stars including Jamie Foxx and Queen Latifah.

So, does the app add real value to the actual story, or is it more of a marketing ploy – a way to generate extra revenue? There’s already been some criticism from readers about having to pay extra to download the app (as the book must be bought separately), however, this also means that the AR element does not overshadow the actual book. People can still enjoy it in print form if they wish, yet the publisher can reach a wider audience, including fans of technology as well as traditionalists. 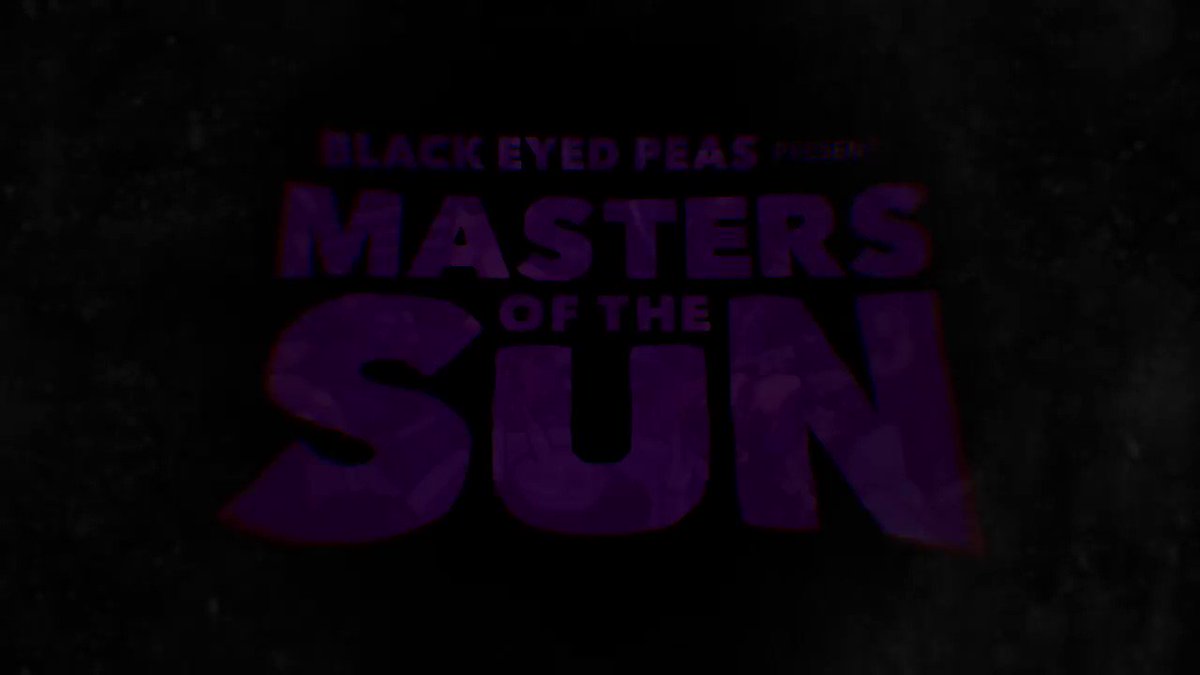 In terms of the benefits for readers, I think the app will enhance elements of the story, creating a richer, more interactive and engaging experience overall. Early reviews suggest the effects are indeed impressive, and with extra features that you don’t get with the print novel (such as the musical score) there’s certainly extra enjoyment to be had.

The use of AR in this case also seems to be a natural fit. The medium of a graphic novel is perfectly aligned to augmented reality because, unlike a traditional novel, the comic-book style animations mean it is already a highly visual experience – the addition of augmented graphics merely enhances this rather than changes it completely.

There’s also a reason why so many comic books have been turned into movies. Perhaps unsurprisingly then, a virtual reality app for Masters of the Sun is currently said to be in the works too. By adding yet another dimension to the story, Marvel is attempting to fully immerse users into this new world, again appealing to both die-hard fans of the novel and VR-enthusiasts. While the previous example is perhaps more suited to an older audience, Supersaurs by author Jay Burridge (and publisher Bonnier Zaffre) demonstrates how AR can be used to engage younger readers.

Aimed at eight to 10 year olds, Supersaurs is the first book in a six-part series, set in a world where dinosaurs never died out. The app uses AR to make the dinosaurs roar and roam around, but more than this, it enables young users to actively participate in a 50-mission game that requires lateral thinking. In this sense, the AR elements enhance learning, adding value to the overall story and what readers can gain from it. 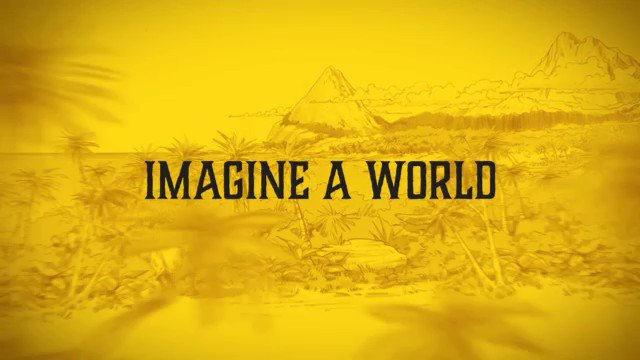 Interestingly, from a commercial perspective, the app also allows both the publisher and author to gain insight into the people buying and reading the book. The app asks for an email address when someone downloads it, meaning that it generates valuable customer data, also allowing the publisher to follow-up with marketing activity such as welcome emails and printable extras.

With this information usually being acquired and used by retailers like Amazon or Waterstones – meaning that authors tend to have no real knowledge about who their readers are (other than feedback gathered elsewhere) – it could help to inform future projects.

It’s also important to note that the AR app for Supersaurs is free to download, which means that readers are far more likely to get involved and appreciate the additional value.

Publishers aren’t only creating apps to be used in conjunction with existing books. After the release of ARKit for iPhone, Touch Press partnered with StoryToys to turn the classic children’s book, My Very Hungry Caterpillar, into a standalone app.

Essentially, it is kind of like Pokemon Go for little children. It allows users to see and interact with the caterpillar wherever they are, enabling them to feed him (and watch him grow bigger), tuck him into bed, and help him to avoid obstacles. As well as keeping kids entertained, the app also encourages aspects of development, such as nurturing skills and getting involved with nature.

While this does mean that the AR experience bears no real relation to the book itself, it still shows how, like authors, companies are using technology to tell enhance and tell stories.

So, could we see more publishers and brands turning beloved books into AR experiences?

Perhaps, especially considering that there is likely to be an existing audience already invested in the story. This is the case with My Very Hungry Caterpillar, and of course, Harry Potter – which is also being turned into an AR experience by Niantic Labs (the creators of Pokemon Go).

Naturally, the news has been met with fervent interest from loyal fans, eager to further immerse themselves in the wizarding world. The only sad thing, of course, is that this means more time spent looking at a screen and less on a printed page – but it spells great news for fans of creative technology.