What is Extended Reality? All you need to know about XR 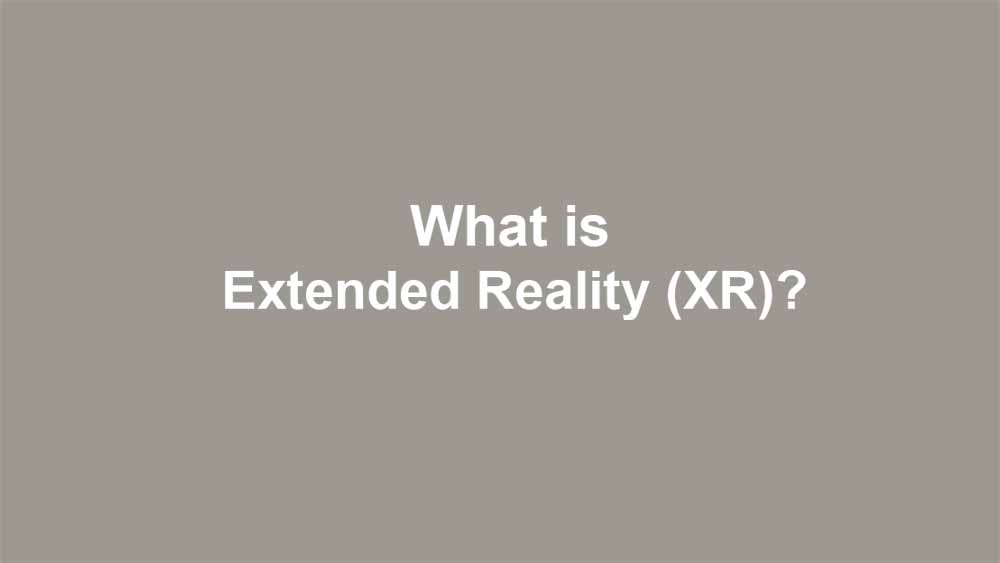 What is Extended Reality (XR)?

Extended Reality (XR) is a combination of real and virtual world and human-machine interaction. This combination is produced by Computer technology and the HMD. Extended Reality includes all its descriptive forms like the Augmented Reality (AR), Virtual Reality (VR), Mixed Reality. In other words, XR can be defined as an umbrella, which brings all three Reality i.e. AR, VR, MR, together under one term and thus leading to less public confusion. Extended reality provides a wide variety and vast number of levels in the Virtuality of partially sensor inputs to Immersive Virtuality.

In short, Extended Reality is a superset of all the technologies ranging from entirely real to entirely virtual. As per Paul Milgram, the Extended reality is a real Virtuality continuum. Additionally, the association of this lies in the experiences of humans mainly aiming at the virtual reality and augmented reality.

We see the future, where a user will interact In a virtual to real world very smoothly. in other words, coming future, we see there is no boundary between VR, AR, And MR and probably with the help of AI, we can seamlessly switch to any form of Reality. And there we can see XR in action.

With immersive technologies like AR, VR, MR evolving in the market, the distinction line among them, gradually seems to be blurred. To avoid this confusion a wider term, XR is introduced, which can be defined as a pool of all such technologies. 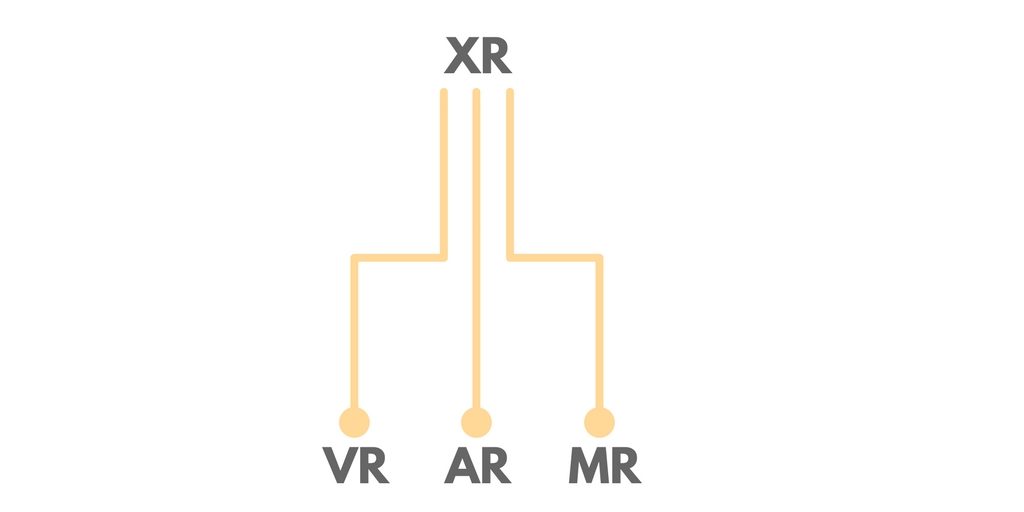 Since past few years, we have been talking regarding AR, VR, and MR, and probably in coming years, we will be speaking about XR.

Keep reading our articles to keep yourself updated with all the new developments in Extended Reality.